Our story goes back to 1921, when 21-year-old Egon Oldendorff became a partner in a small Hamburg shipping business, renamed Lillienfeld & Oldendorff. The business endured the hardships of two world wars, but in the 1950s a freight boom saw the fleet rebuilt quickly. From a local focus in the Baltic timber trade, Oldendorff quickly grew to become Germany’s largest drybulk shipowner.

In 1980, his son Henning took over at the age of 23. Peter Twiss was appointed President & CEO in 2003, when Henning assumed the position of Chairman. The firm returned to its roots by opening a commercial office in Hamburg in 2014, while headquarters remain in Lübeck. 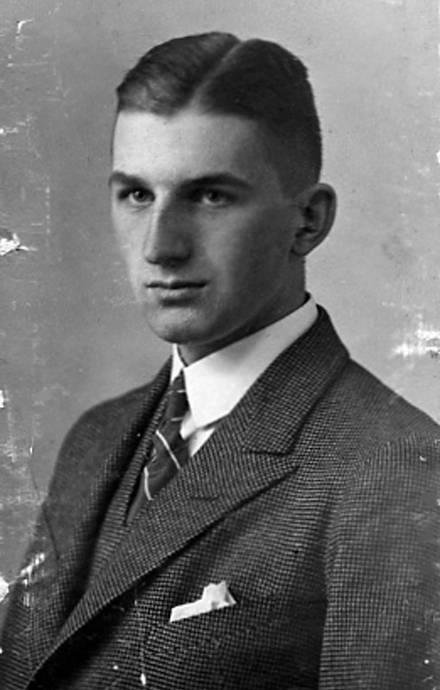 Our story began on 19th February 1921 in Hamburg, when young Egon Oldendorff became a partner in the small shipping company that he had joined as a trainee nine months earlier. At 21, he had just come of age. The company was renamed Lilienfeld & Oldendorff and at the end of the same year, Egon Oldendorff took control of the remaining shares. He was born on 17th February 1900 in a North Sea village, where his father ran a small bank. 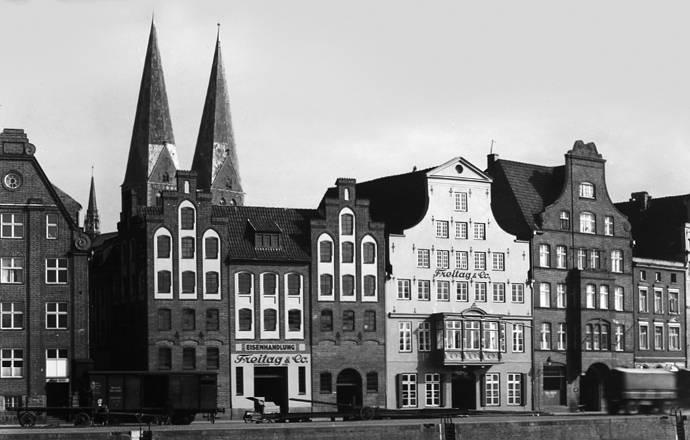 Lübeck was a major port in northern Germany located on the river Trave. It was the leading city of the Hanseatic League. 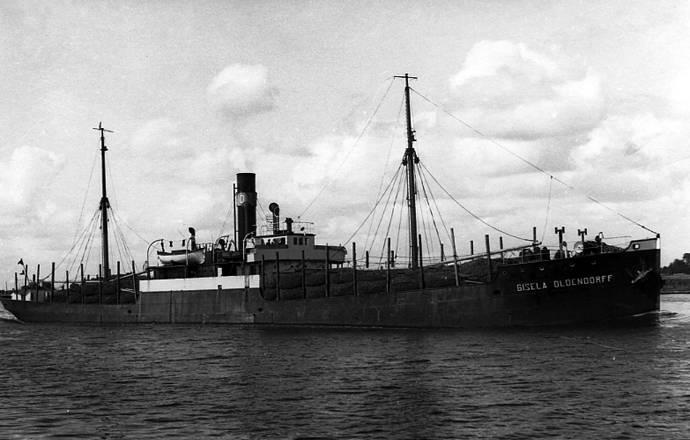 At the outbreak of World War Two, the company was operating 13 steamers in European waters. Most of the ships were either requisitioned, seized, sunk or scuttled. 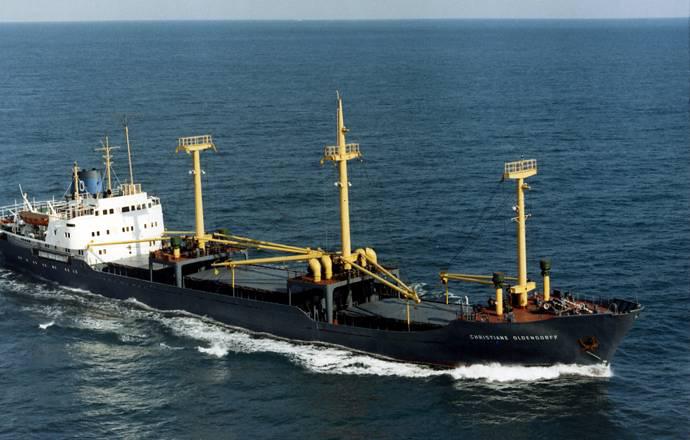 After the Allies lifted restrictions on what size of ships German owners were permitted to buy or build, the fleet was built up quickly. Post-war reconstruction and the 1950–1953 Korean War created a freight-rate boom. 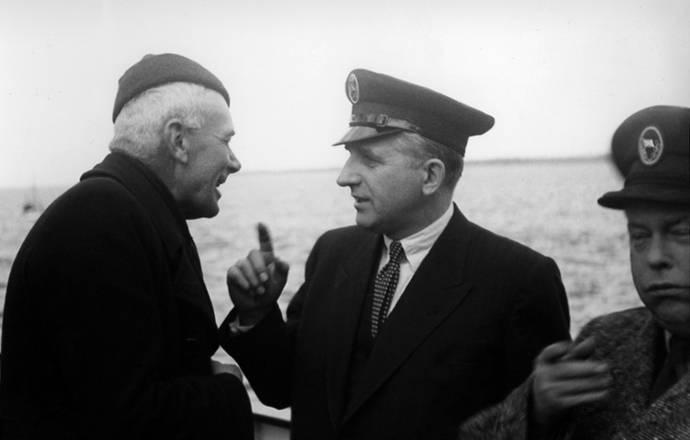 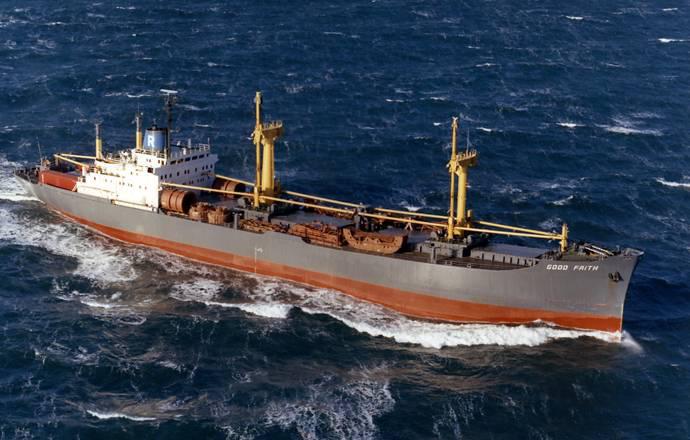 By the Company’s 50th anniversary it had already been through a Depression and World War II. The Company grew rapidly to become Germany’s largest bulk shipowner. 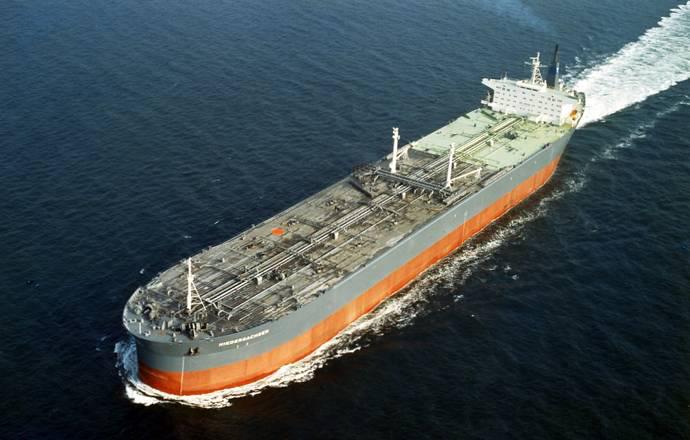 Expansion into the tanker business was an experiment, the Company soon decided to re-focus on dry cargo. 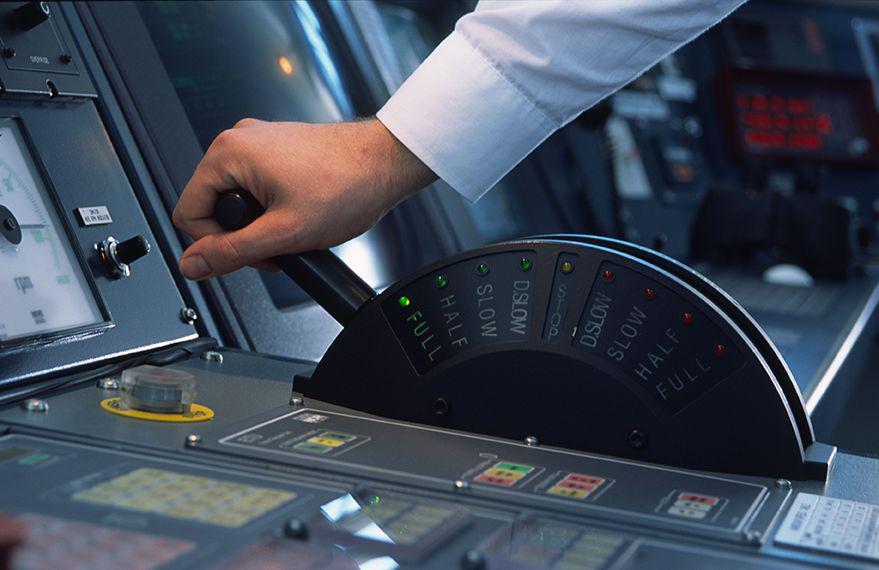 Henning Oldendorff joined the company as CEO in 1980 at the age of 23 – his father had turned 80 a few months earlier. 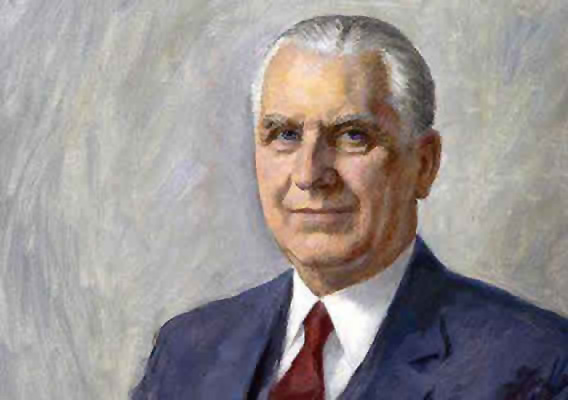 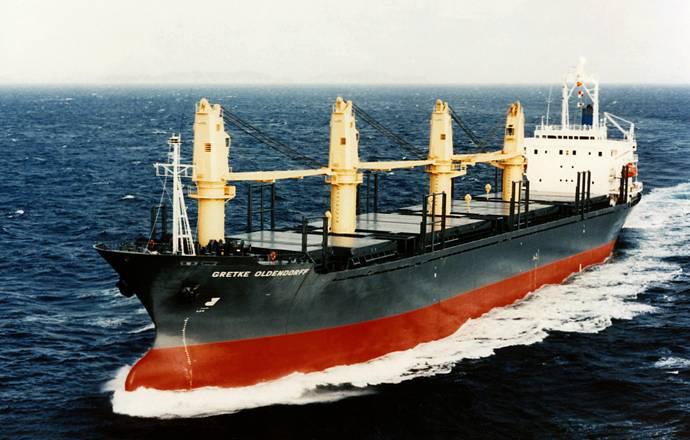 Henning’s vision was to push for "bottom-up management" by delegating most decision-making to those employees who work closest with the cargo clients and suppliers. After opening the first base in Asia in 1989, he started up a separate cargo/parcel operator by the name of Concept Carriers in 1995. 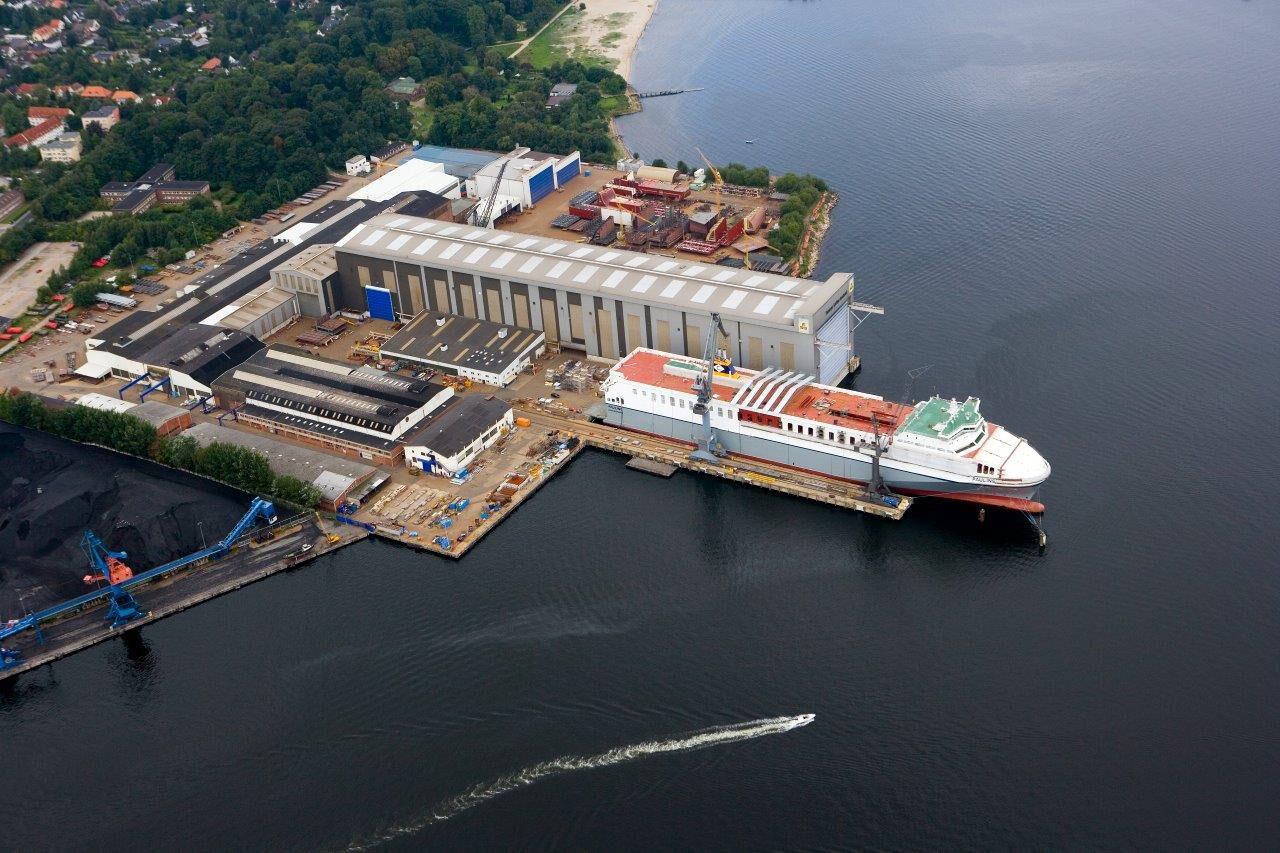 FSG was a modern shipyard specializing in container vessels, ferries, offshore and naval vessels. The yard was sold in 2008. 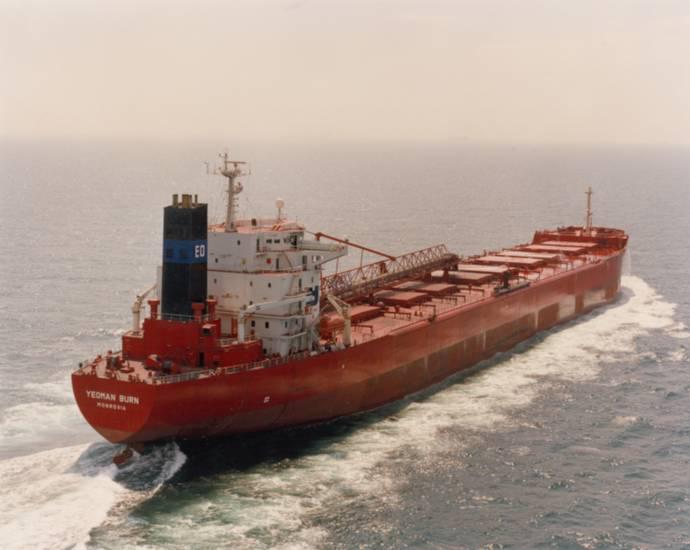 These two self-unloading vessels were built in Korea to service the aggregates trade from Scotland to the Thames river. The aggregates were used to construct the concrete sections for the Channel Tunnel. 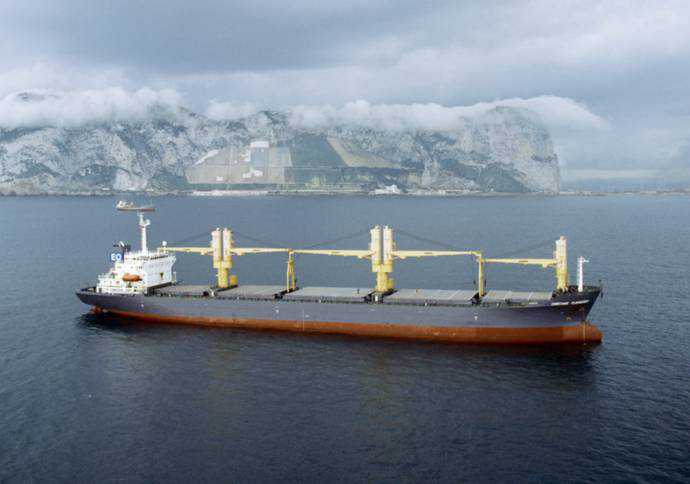 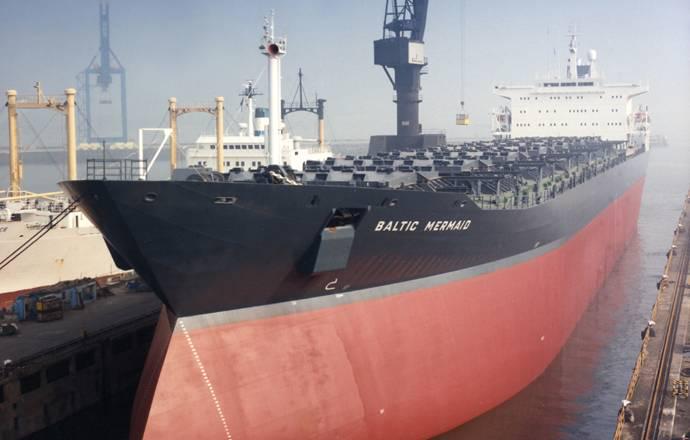 This was a unique situation where a traditional German shipowner merged with an operator. 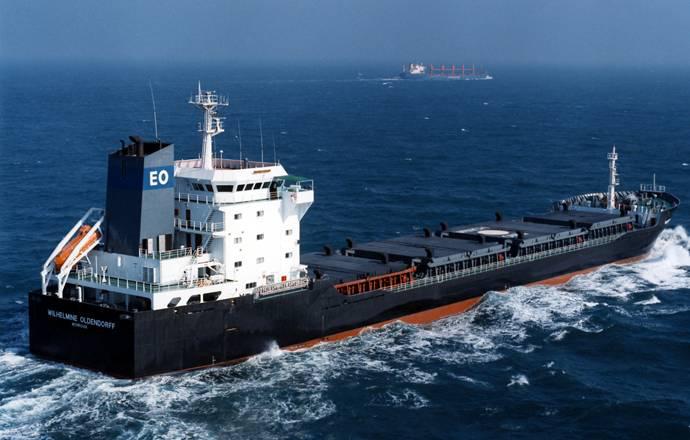 Coming from an operator background, he brought the concept of freight trading to the Company. 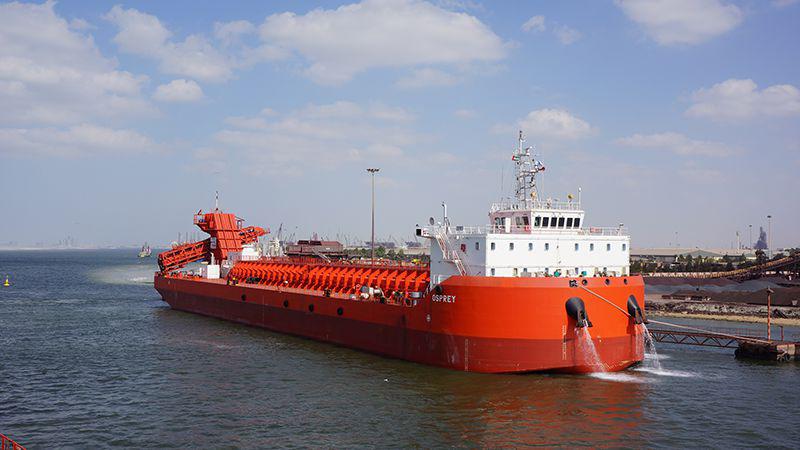 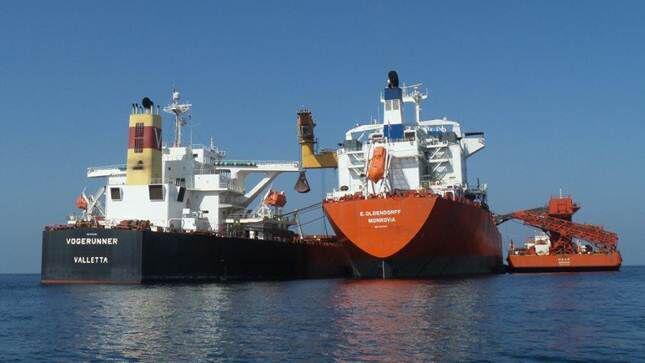 Joint venture established for transshipment in the Arabian Gulf. 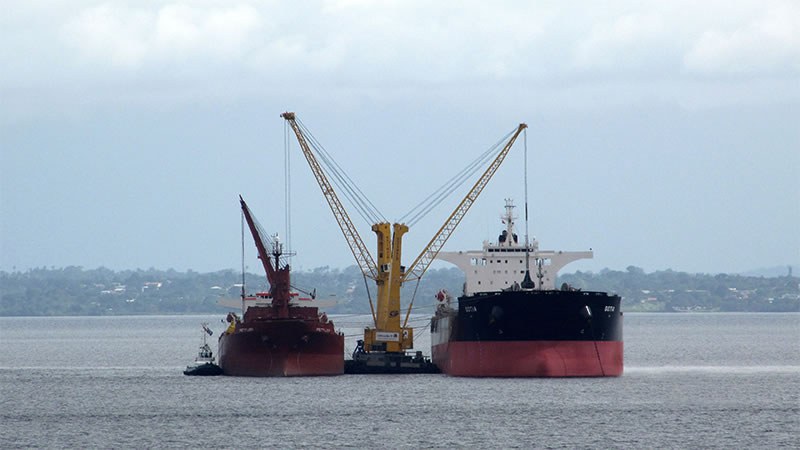 TRANSSHIPMENT HUB SET UP IN TRINIDAD

A multi-user, multi-commodity transshipment hub was set up to provide restricted ports in the Americas a way to export to the Middle East and Asia using Capesize vessels. 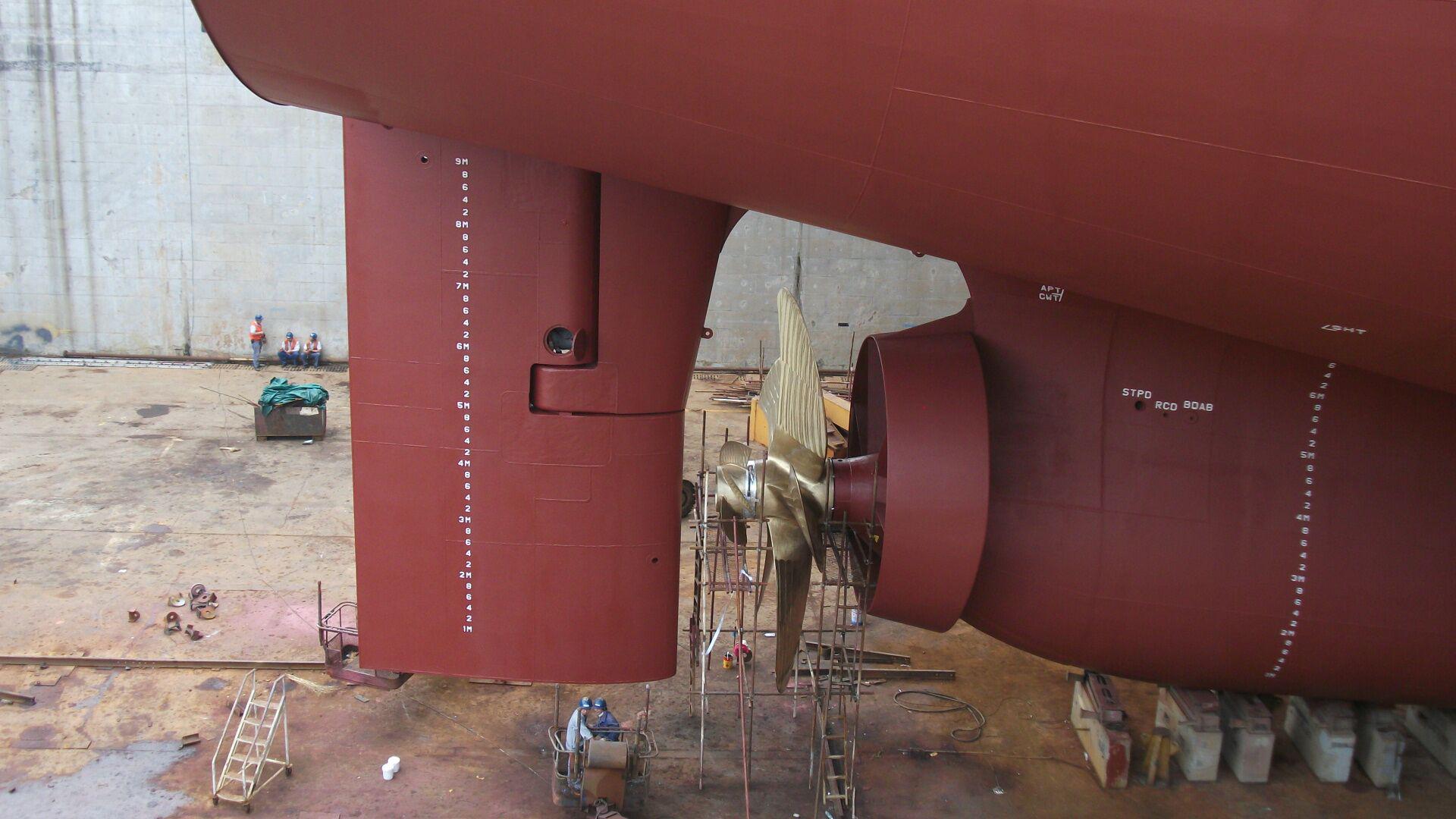 Recognizing the importance of environmental protection, the Company replaces most of the fleet with environmentally friendly vessels. 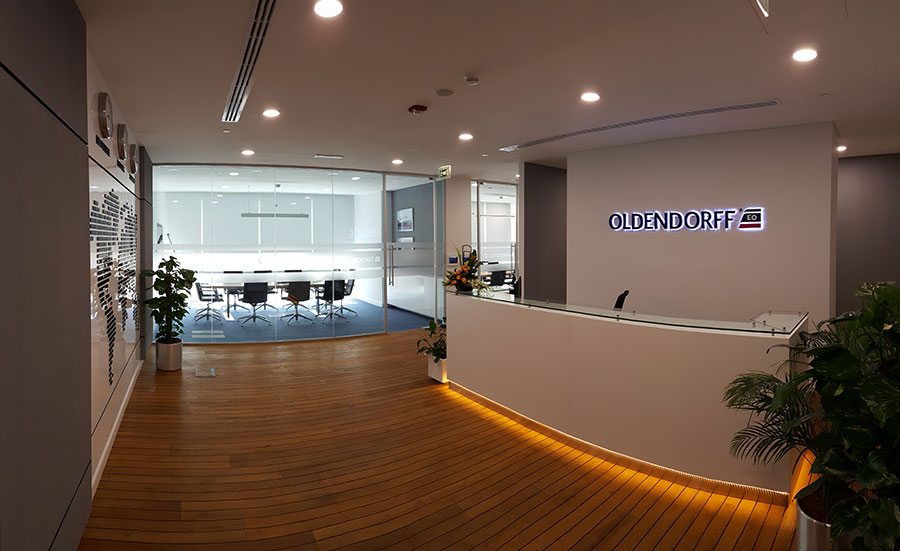 To better meet client needs, shipping expertise for the Indian ocean area is beefed-up in Dubai. 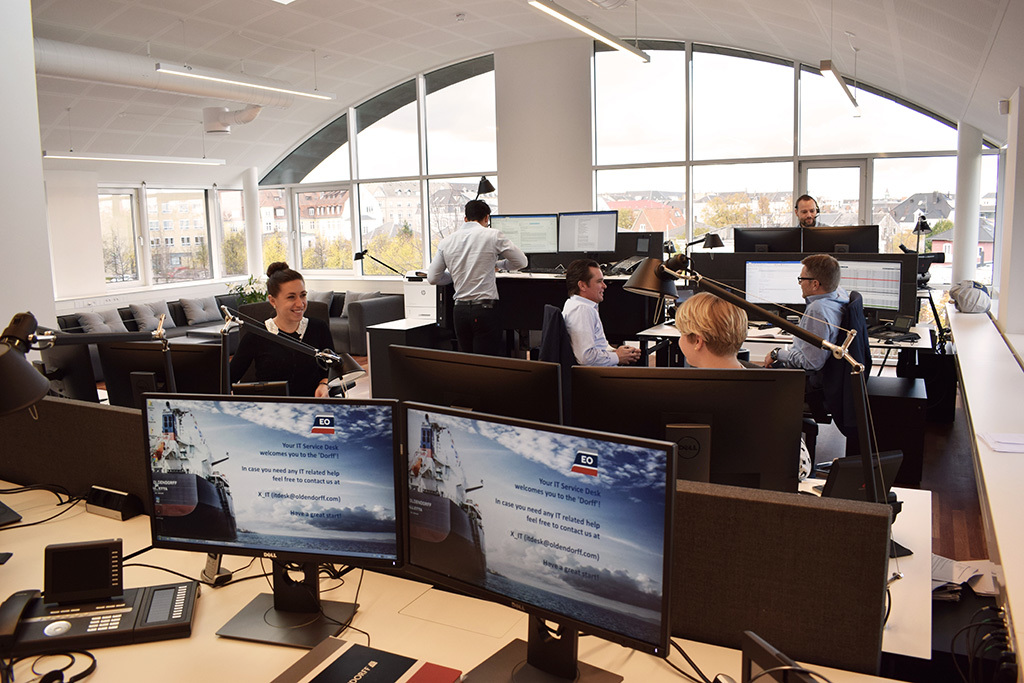 On 1 June 2017, our 18th office was opened in Copenhagen to dip into the pool of qualified shipping people in Denmark.

LOOK FOR OFFICES, PEOPLE, TRADES AND SHIPS IN OUR FINDER TOOL